Mr. Brookens was preceded in death by his parents, his wife, Jean Brookens, who passed in 2002, and one son, Edwin Brookens Jr.

The family will receive friends from 11 a.m. until the time of service at 1 p.m. on Tuesday, June 15 at the Hohner Funeral Home, with Fr. Mark Vyverman officiating.

Interment will be held in Riverside Cemetery, Three Rivers.

Memorials may be donated to the American Heart Association. Envelopes available at the Hohner Funeral Home. 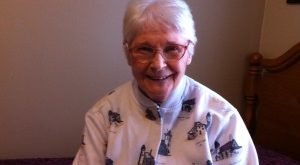