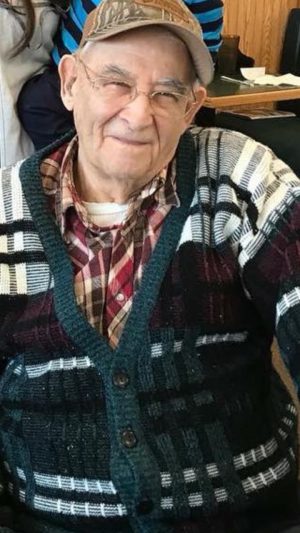 Fletcher T. Everett, age 85 of Vicksburg, died Wednesday, Aug. 1, 2018 at the Laurels of Galesburg where he had resided the past four months. He was born near Centreville on March 16, 1933 the son of the late Arthur and Eula (Schofield) Everett. He graduated from Vicksburg with the Class of 1951. Fletcher was the Parts Manager at Krum Chevrolet in Vicksburg for several years, and later was a Service Technician for the Upjohn Company. Fletcher loved horses, and displayed many mules, ponies, and draft-horses at the County Fair. He was a Caller at local square dances and enjoyed camping with his family. He was a member of Amazing Grace Baptist Fellowship in Portage and a former member of the Schoolcraft Eagles Lodge #3531.

In keeping with his wishes, cremation has been conducted. A service of remembrance will be held Sunday, August 19, 2018 at 2:00 PM at Dan Everett’s barn, 7255 East YZ Ave., Vicksburg, MI 49097. It is suggested that memorial donations be directed to Southern Care Hospice, 1911 W. Centre Ave., Portage, MI 49024. Assistance was provided by the Eickhoff Funeral Home of Mendon. Condolences may be expressed to the family online at www.eickhofffuneralhome.com