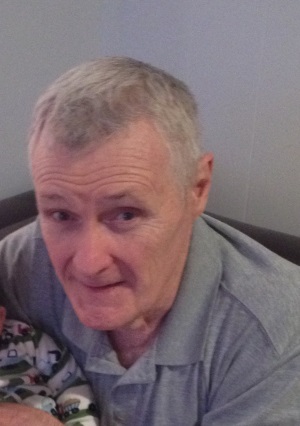 Dennis has been a long time resident of Flowerfield Twp., along with his wife moving here from the Chicago area.  He served his country as a military policeman in the U.S. Army until his honorable discharge. He worked in sales for many years but was best known for his company Bio-Skate out of Kalamazoo.  Dennis was an avid Chicago Cubs, Bears, and especially Blackhawks fan.  His true joy was spending time with his family and watching his beloved grandchildren’s activities.

The family will receive friends from 10:00 a.m. until the time of services at 12:00 noon on Friday, June 28th, 2019 at the Hohner Funeral Home with Father Antony Rajesh as celebrant.

Interment will be held in Moorepark Cemetery following services.

Memorials may be directed to the Charity of One’s Choice.   Envelopes available at Hohner Funeral Home in care of arrangements.