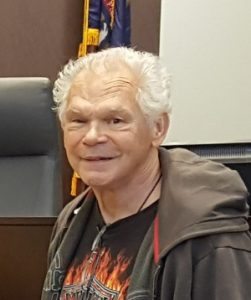 Joseph A. Simkus, age 76, passed away on Thursday, July 4, 2019 at Riverside Village Nursing Home.  He was born on April 30, 1943 in Chicago to the late Anthony and Anna (Serauskas) Simkus.  On September 25, 1965 he married Sandra A. (Schneller) Simkus and they later moved to Three Rivers.

He is survived by his three children Charlene (Andy) York, Nicholas Simkus and Nicole (Xavier Nuez) Simkus and his three grandchildren Elliott, Chase and Lexi York.  He was preceded in death by his parents, wife, brothers, sisters and in-laws.

In lieu of flowers, the family suggests that donations be made to the charity of your choice. 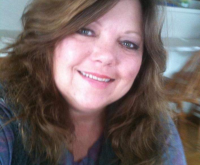