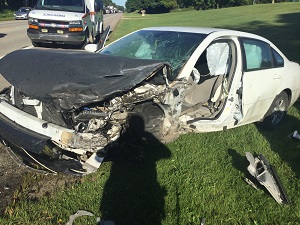 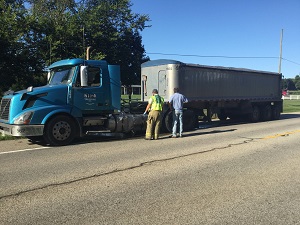 A Dowagiac woman was injured after she fell asleep while driving on M-60 in Cass County’s Newberg Township.

Sheriff Richard Behnke said deputies were called at 9 a.m. Thursday to a location on M-60 near Bair Lake Road, where a car driven by 22-year-old Jaquline Hand struck a semi tractor-trailer.

Investigators found that Hand was driving west on M-60 when her car drifted over the centerline and struck the semi driven by 61-year-old Jeff Davis of Knox, Ind. Deputies said Davis attempted to avoid the crash by moving to the right as much as possible.

Hand was transported to Bronson Hospital in Kalamazoo for treatment. 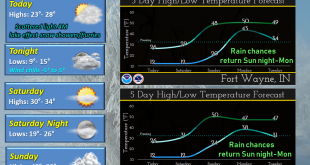