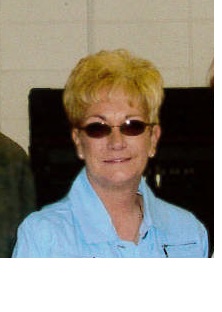 Debra S. “Deb” Bruystens, age 63, of Mendon, died Monday, Aug. 26, 2019 at Ascension Borgess Hospital in Kalamazoo. She was born in Three Rivers on Oct. 6, 1955 and was a lifetime resident of St. Joseph County. Following her graduation from Three Rivers High School she was married to Millard Bruystens on April 5, 1975 at the Parkville Community Church. They made their home in Mendon where Deb worked at Lear Plastics, later known as International Auto Corp. She was a member of UAW Local 503.

In keeping with her wishes, cremation has been conducted. A memorial service is planned for 11 am Saturday, Sep. 7, 2019 at the Eickhoff Funeral Home in Mendon with Rev. David Stevens, Pastor of the Leonidas Baptist Church officiating. Memorials will be directed to the family. Online condolences may be expressed at www.eickhofffuneralhome.com