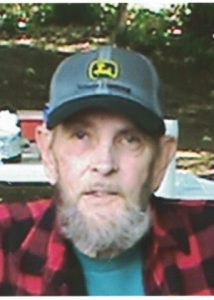 Eugene was born in Sturgis, on July 6, 1947, a son to the late Leland and Eunice (Lytle) Hollister.

Eugene had lived in the Bronson and Sherwood areas his entire life. He had worked for the Branch County Road Commission for more than 20 years. Eugene had also owned and operated the Robinhood Inn in Sherwood for several years.

Besides his parents and wife, Eugene was preceded in death by his first wife Rita Norton and a daughter Brenda Huber.

Following in Eugene’s wish’s cremation has taken place. There will be a memorial visitation held on Saturday, December 14, 2019 from 2 to 5 PM at the Schipper Funeral Home in Colon, MI. Online Condolences may be left for the family at Schipperfuneralhome.com.