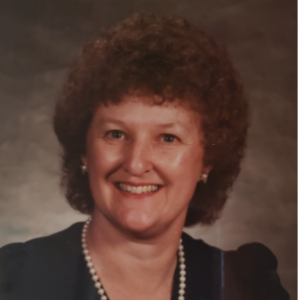 Patricia Ann Forsyth, age 86, of Constantine, passed away on Saturday, May 23, 2020 at Beacon Pointe Assisted Living in Portage. She was born on April 6, 1934 in Sturgis, a daughter of Charles and Virginia (Minzey) Kilgore. Pat graduated from Rome City High School in 1952 and Glen Oaks Community College in 1969. She then received her Masters Degree from Western Michigan University in 1973.

Pat was employed as a Guidance Counselor, French Teacher, and Secretary for Constantine Schools, retiring in 1992 after 30 years of service.

She enjoyed reading, traveling, drinking coffee, and was an avid Elvis fan.

According to her wishes, cremation has taken place. A memorial service will be held at a later date. Memorial contributions may be given in Pat’s honor to the family ℅ Terry Krull for the Patricia Forsyth Memorial Scholarship Fund.

The family would like to extend a special thanks to the staff at Beacon Pointe.

Arrangements are being handled by Eley Funeral Home in Constantine.  Online messages can be left for the family at www.eleyfuneralhomes.com. 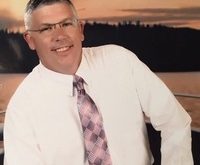